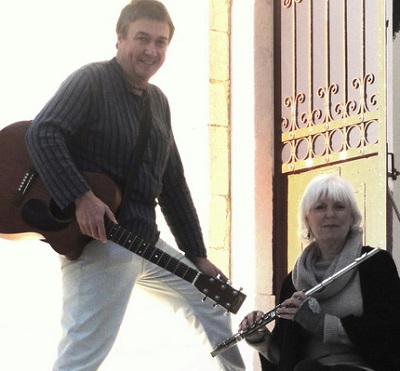 This covers band describe themselvesa as "a one man band with two people, Multiple styles of music with multiple instruments!".

They can perform a mixture of 70’s 80’s 90’s 2000’s Pop and Rock, Classic Rock, Blues as well as Ballroom Favourites, Oldies and Standards. They also have an extensive folk repertoire [see their entry under Folk Duos]