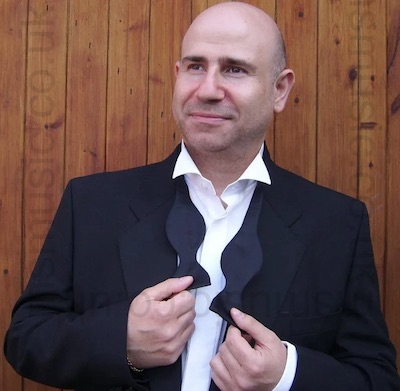 Michael has been singing since the age of four and has since had a great passion for music. He sings a variety of songs not only in his native Italian, but also in English, and a little in Spanish. His repertoire includes music by such artists like Neil Diamond, Tom Jones, Tony Christie, Il Divo, and many more.

Michael has won many singing contests in Italy, and his voice has also been heard on Italian radio. Since living in the UK, he has performed in various events for charity & fundraising, hotels, restaurants, some pubs, and has been invited as a returning guest in a local variety show.

From crooner type power ballads to more upbeat numbers, with his warm powerful vocals, Michael cares about making your evening special for you